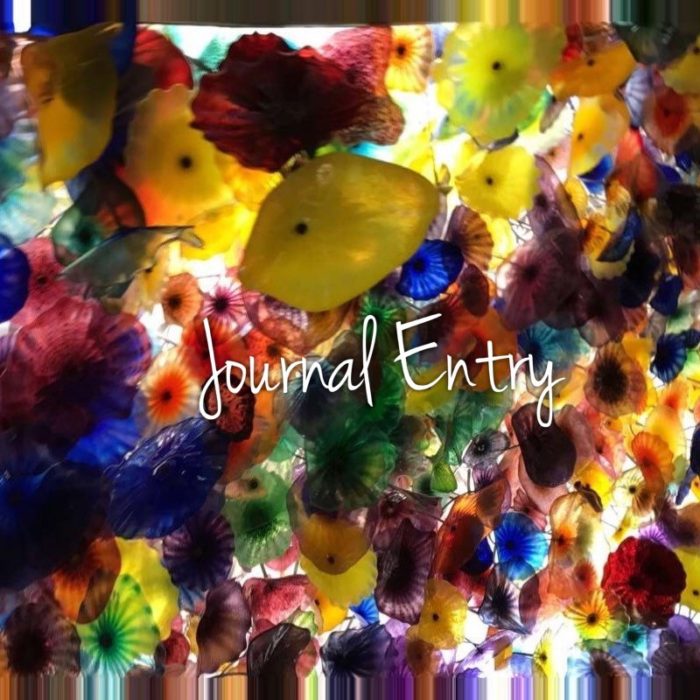 Though I have always written, I have not always been a writer.  I owe that crossover to a friend.  The one that looked me in the eye and told me to do it.  Write that book.  Publish it.  Her words spoken with such certainty, such conviction, I could not deny her.  After all, she was the one dying.  Who was I to tell her I wasn’t capable of writing, when she was fighting every day just to breathe?

So I pushed myself, furiously typing out the barrage of scenes that clouded my mind, camouflaged my grief.  Each chapter sent her way as evidence of the promise I made her, of the bargain we’d made together.  She couldn’t chase her dreams anymore, so I had to chase mine.  Her daughter needed to know it was possible.  So did mine.

Holly read her last scene of KING while laying in a hospital bed, texting me her thoughts along the way, teasing me about not having any more yet to share.  Neither of us would address the truth.  She would never finish it.  I had run out of time.  Two days later she slipped into a coma, then passed.  I still have her texts.  I always will.

Other friends picked up her campaign, encouraging me as I worked to finish.  Whispering in my ear, challenging me to think differently, do better, do more.  I felt a great sense of relief on the day I typed the last sentence.  I had not failed her.  I had written a book.  Though as the next steps came to light, I realized I was still only at the beginning of my promise.  I knew my friends, my family believed but what would the world make of me?

Being new to the writing community, I stepped onto the scene with trepidation.  Would I be accepted?  Would my voice be tolerated?  Heard?  I’m not sure what I even expected but what I’ve found has enlightened and encouraged me.

I’ve found a rare and wonderful group of people who live to light each other up.  Who will come at you with the laws of gravity and challenge you to defy them all in one breath.  Who push you to new limits, new thoughts, new habits, new heights.

I have learned that writing is hard.  Writing is work, wonderful and gloriously fulfilling work.

I have learned that writing is not about one voice.  Writing is about a million voices coming together, not to share the same message but to share in our goal to have one.

I have learned that no one writer will ever be the greatest, and even better than that, no one wants them to be.  For one perspective exalted above all others would be a tragedy of redundancy in the uniformity to follow.

For life holds the most beauty when we light up the colors of those around us.  Holly taught me that.  Lived it every day.  Seeing it echoed in the world I am now surrounded by serves as a welcome reminder to never forget the space I am lighting up and who opened the door for me to enter it.